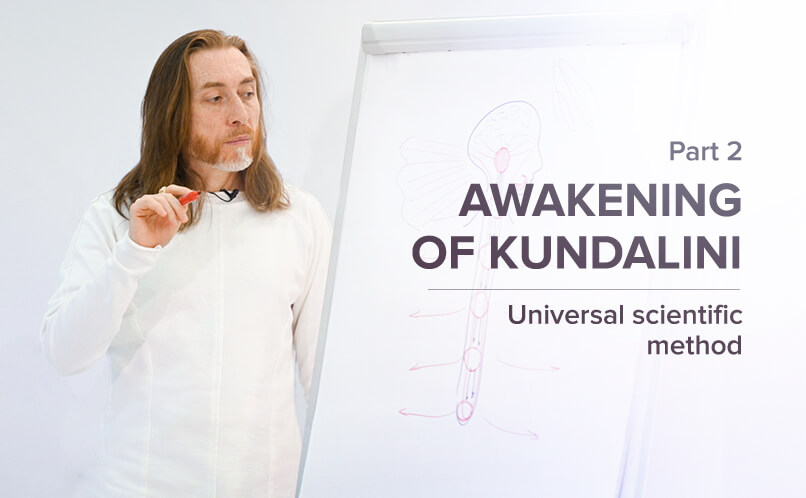 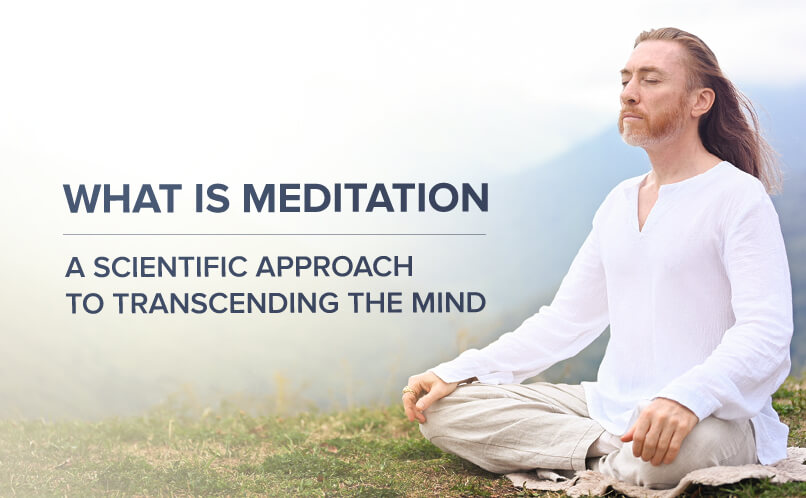 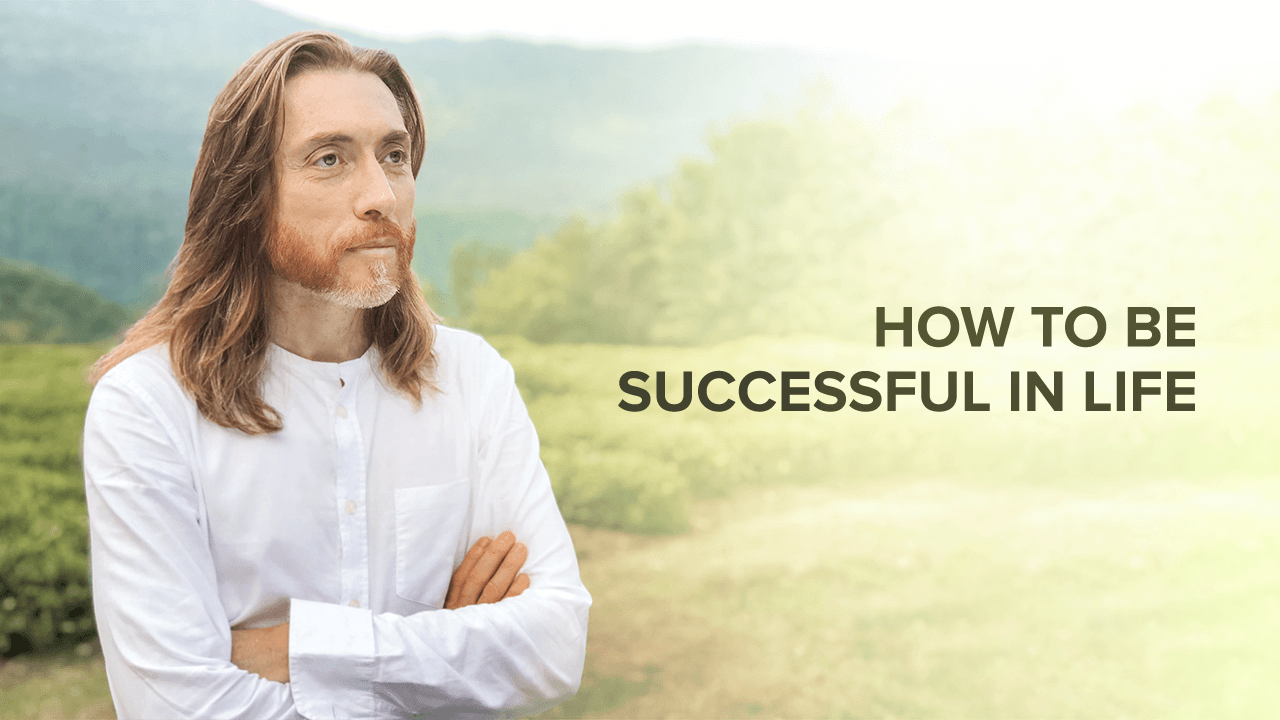 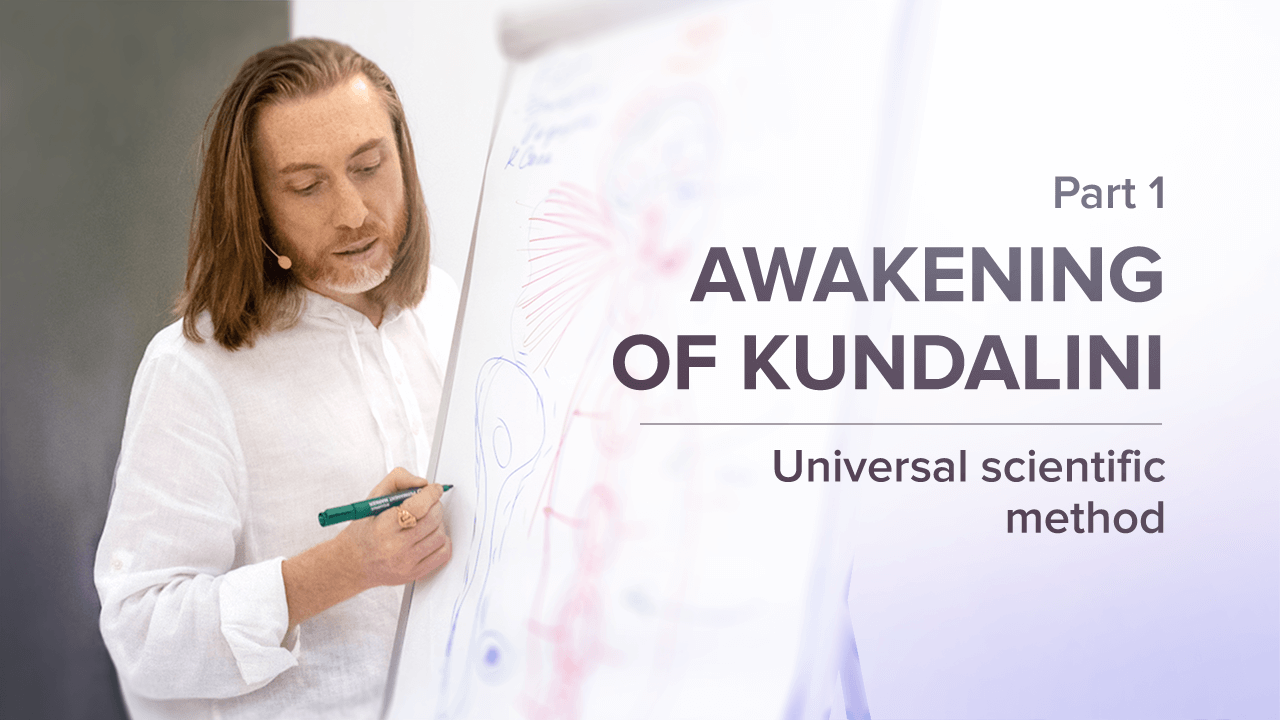 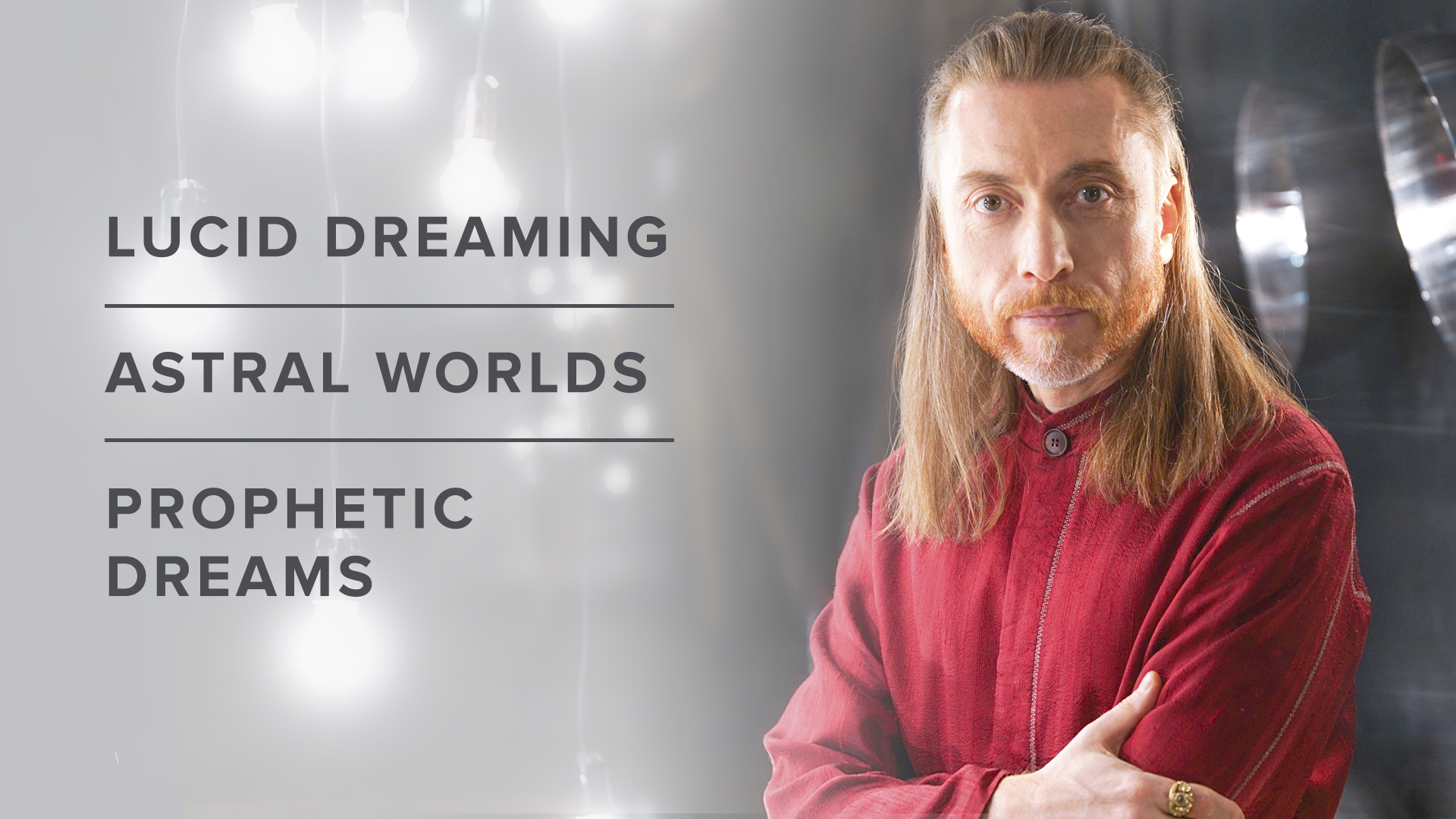 Friends, yesterday was Paramahansa Yogananda’s birthday! He is the great yogi who brought the knowledge of the science of Kriya to the West. Many of you have heard and some of you have read his book, Autobiography of a Yogi, several times. The book, translated into several languages, was named one of the 100 best spiritual books of the 20th century.

This book reveals the spiritual path, the knowledge of Kriya, the Great Teachers of Humanity. It has changed the lives of millions and still inspires us with its profundity and wisdom.

Let us remind you that Imram Kriya website has a list of books recommended by Master Imram for inspiration and a deeper understanding of the science of Kriya. This list features the book of Paramahansa Yogananda’s Guru Sri Yuktesvar Giri, The Holy Science, and all of Yogananda’s books, especially Autobiography of a Yogi.

We would be glad if you could share your impressions of this book in the comments. What other works of Paramahansa Yogananda have you read? NEW ARTICLES
Bad habits — how to get rid of them?
How music helps
What makes a child afraid?