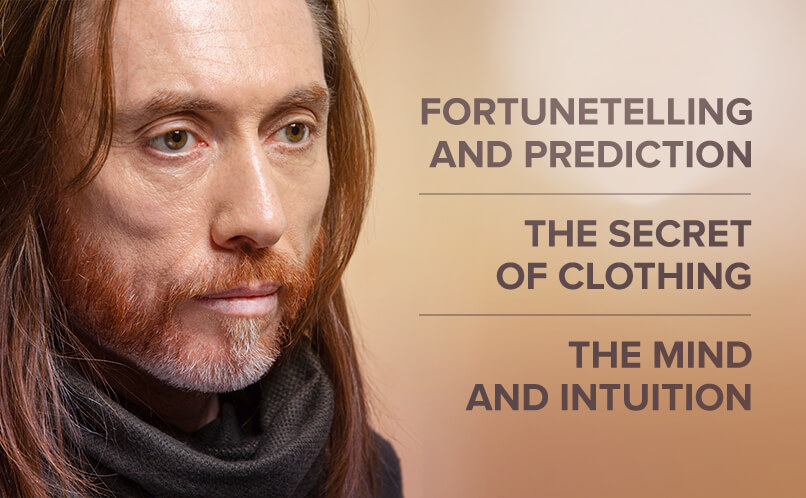 Fortunetelling and prediction. The secret of clothing. The mind and intuition 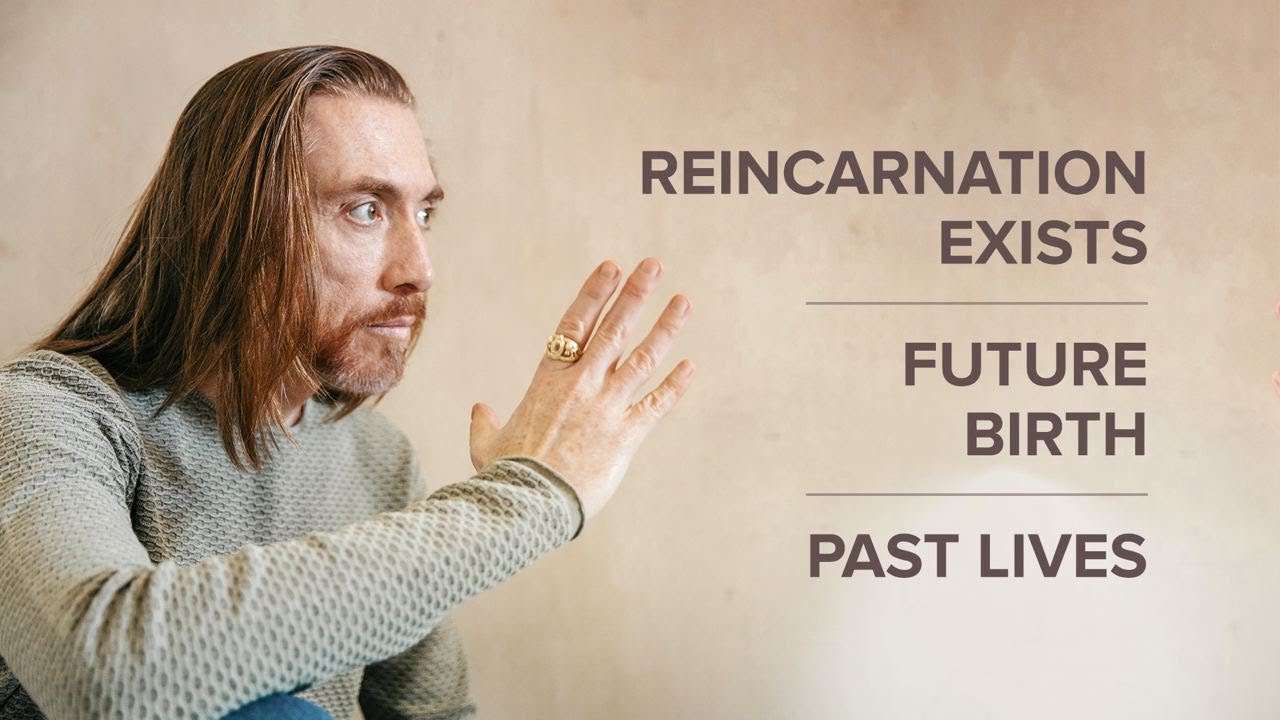 How to prepare for the future incarnation 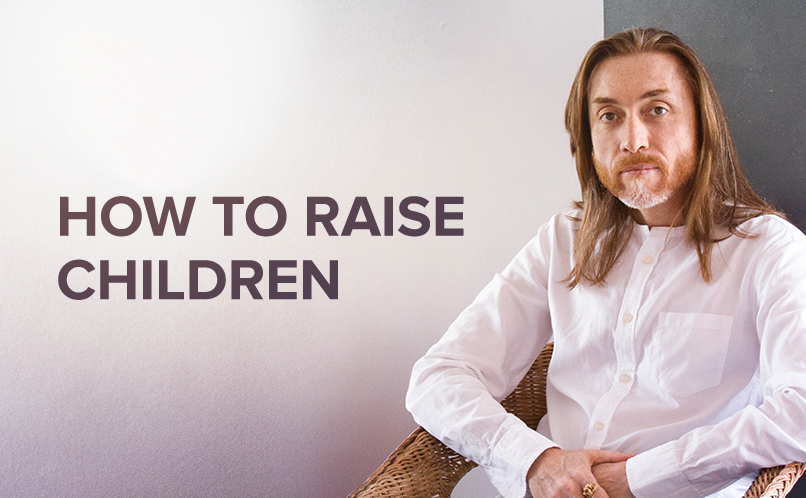 How to raise children 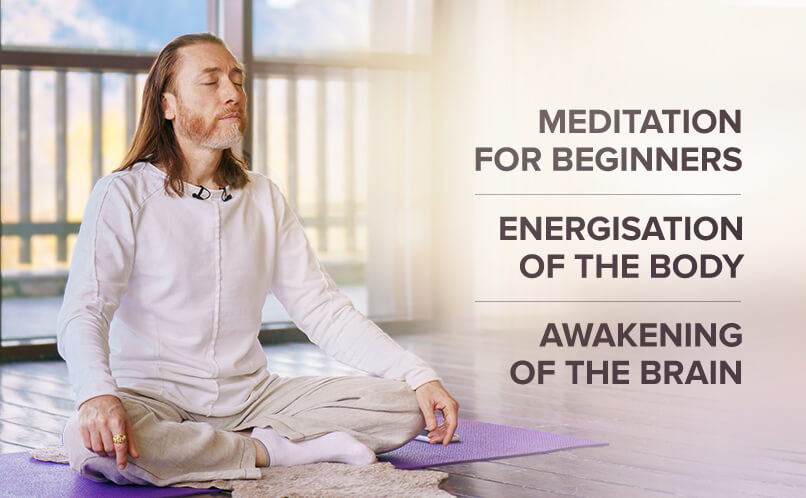 Lesson 1. Meditation for beginners. Energisation of the body. Awakening of the brain Karma is a very “hackneyed” word, long understood by everyone. Knowing that karma exists is good, but knowing how to get rid of it is even better.The word “karma” has the root “kr”; in fact, “kr” is Kriya. Most people associate karma with something negative, but few know that there is also good karma.

You reap what you sow...

Karma is the cause-and-effect relationship. Every cause has its effects. Master Jesus said, “You reap what you sow.” We have a mental plane, we are always thinking, or, rather, absorb energy in the form of information. Some people try to fight their thoughts. But it’s important to understand that we need a good, right medium to enter this area. Lack of knowledge will most probably make you lose the fight against your mind. When you work, toil and moil, lose strength and maybe even enter a state of insanity, you still go on thinking. Your mind continues to generate thoughts, and we can’t control it. It’s very difficult to get rid of thoughts.Why? Because people don’t know how to do it. If a person works on their mentality, they need someone who would help put their mental plane in order.

Why do people fight against their thoughts? Because they know that negative thoughts are bad karma and positive thoughts are good karma. This is what they are afraid of and it’s reasonable from the karmic point of view. If you don’t know how to handle it, you will lose strength. If you don’t know how it functions and affects you, you will also lose strength, because this process takes a lot of energy out of you. But I can say that a thought that is not backed up by a feeling does not create karma.

Some people are afraid of negative thoughts. They say, “Sometimes I have bad thoughts. What if they come true?” Don’t worry, it functions somewhat differently. If a thought is backed up by energy, a feeling, the emotional plane, it will come true. Not necessarily right now, but it will. In nature, a negative aspect is generally smoothed over, but positive ideas will be fulfilled rather fast. And even faster if they are backed up by an inner feeling. Can you see the harmony behind it? Everything is structured like that from the outset, that’s why positive thoughts create positive karma.

How to ret rid of karma?

A thought backed up by the energy of your inner feelings turns into action. Every action has its effect, it’s a seed for the harvest you will reap. Many books describe the types of karma but the point is how to get rid of it, how to get beyond karma and break the cycle of rebirth—Samsara. Pay attention to the word: it is called “Samsara” and not “Sansara” as many people say.

Karma is law manifested in actions. The Universe vibrates and it exists. If the Universe vibrates, it means there exist actions and activity. Any activity is caused by waves or events of some kind. You need to perceive all events that happen in your life as a good thing, you must learn to trust this process. Why? Because when we don’t love what’s going on in our lives, we create a negative aspect, we suffer, and that suffering generates new karma. It reoccurs in incarnation after incarnation.

Karma is not created by someone who does nothing, but it is not about idleness—it is about avoiding doing anything extra, and that is the way to get beyond karma and Samsara. We work on ourselves, we practice, we meditate, and during meditation karma is erased. In doing so we enter a deep state of Unity with ourselves, and then karma stops functioning, because all the old “samskaras” fall off and burn.

The way to freedom, to moksha runs through moksha-dharma.What is moksha-dharma?Moksha-dharma is the law that will raise you to the level of liberation. It’s about the correct practice of being present, correct sadhana, that will help you achieve the level where all your attachments disappear and your consciousness rises rather high. If you have no attachments, it will be hard to influence you, and karma will disappear. For example, if something that you used to be excited and thrilled with now leaves you indifferent, you can still use it, but you are no longer attached to it, you are free from it. When you practise Kriya raising your consciousness higher and higher, you feel a greater peace of mind and you respond more quietly to something that would hurt your feelings before, because you have started to feel the Unity. The most interesting thing here is that you begin to perceive everything as perfect, ideal and fair.

At this level you realise things that are beyond this world, and all the rest remains down there somewhere. Thus, we can achieve absolute freedom and feel hovering over everything, there is nothing we can be hooked on because we accept the environment we are in and do not judge anyone.

The world is a mirror that shows who you really are. If you see any flaws in yourself, don’t blame the mirror or the world. The reason is inside of you. Those who practice meditation understand that at a fundamental level it is not really important because we have the Universum, or our Higher Selves, and everything is very beautiful, correct, absolutely justified and fair. How to regain your strength
Health
There are special techniques that help replenish ojas—the life force that was given to us from Above. Can Earth be a planet of happiness?
Self-development
Earth is not just about people. There are also many creatures that you cannot see. How to introduce your family to practice
Family
If your other half is not interested in self-development, waves aside your spiritual growth What Is creativity?
Creation
When a person creates, one expresses the Divine... 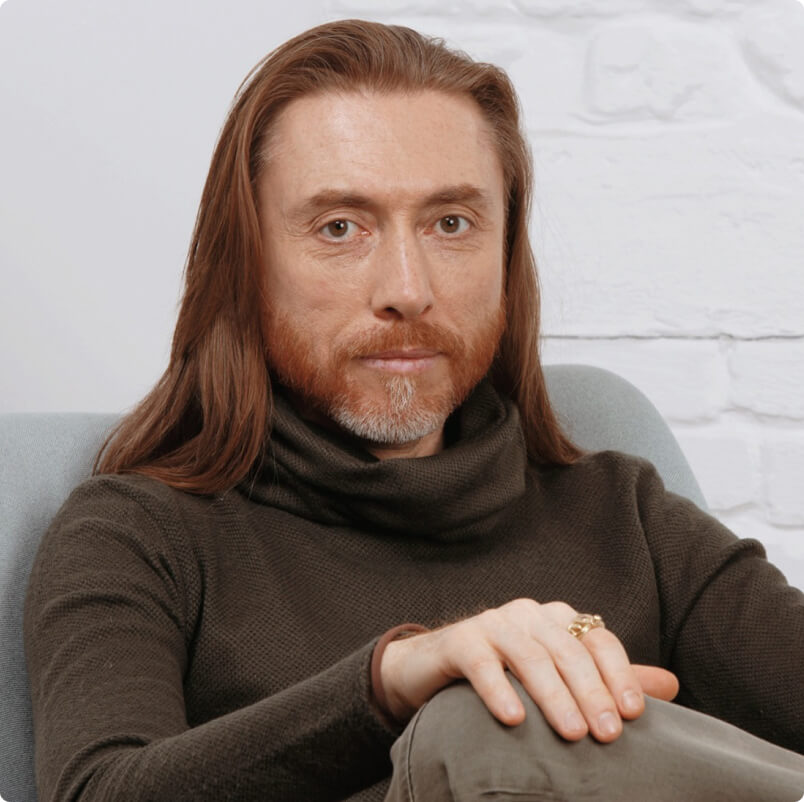 Kriya yoga and children
Family
People often ask me from what age you can to teach Kriya yoga to children. Kriya yoga should be taught to children from the moment of conceiving. Parents should prepare in advance to help their child embark on the spiritual path, and most importantly, they should practice themselves.
ABOUT THE MASTER Fortunetelling and prediction. The secret of clothing. The mind and intuition

How to prepare for the future incarnation

How to raise children

Lesson 1. Meditation for beginners. Energisation of the body. Awakening of the brain